Is Francis next in line for the Heavyweight Title if he defeats Overeen on Saturday? 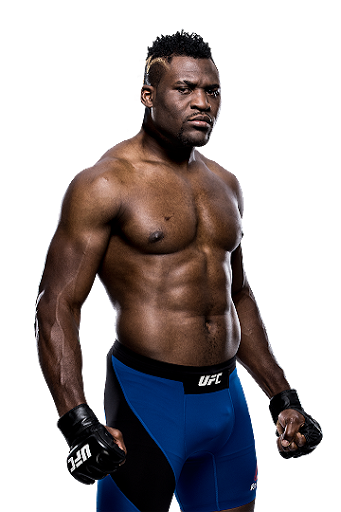 Since his debut in the UFC, every single performance by Francis has been dominant. A well rounded heavyweight with mean knockout power and scary aggression to go with it. But at UFC 218, he must face his biggest test against former K-1 Grand Prix Champion, Dream Heavyweight Champion, and of course former Strikeforce Heavyweight Champion Alistair Overeem. This is truly going to be a battle of giants and I definitely don’t see this fight going to decision. Alistair is a well rounded striker and is a slick heavyweight with knockout power and a killer underrated Jiu-Jitsu game. Francis on the other hand has instant knockout power and can drop Overeem with one blow. But in a sense, you can also say the same thing about Overeem dropping Ngannou with one hit. This fight is the most interesting on the card for me and a must see fight in a long time. I’ll be rooting for Francis and like I said I don’t see this fight going to decision.