After Tevin Farmer suffered the most controversial loss in boxing in a long time, it’s easy to say the game is still crooked 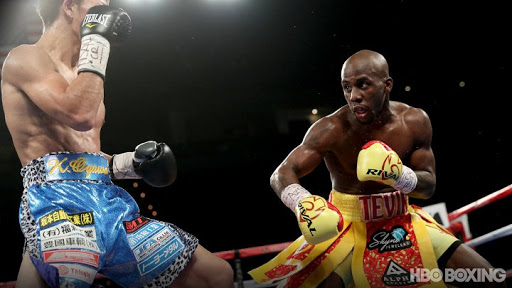 Following Tevin Farmer’s very controversial loss, boxing loses a potential super and screws over a great fighter. Tevin is a human highlight reel and he may not have the best record in boxing but it doesn’t matter. Tevin is just that fighter that even though he’s had a slow start it’s never too late to keep going. Well ever since he kept going he’s been on a roll. He slips punches in his sleep and he was doing so in his fight with Kenichi Ogawa. https://youtu.be/K-ESdFdD2XE