What networks should pick up the UFC once they are done with Fox?

At the end of the year, the UFC and Fox network should be stop doing business if Fox chooses to not renew there contract. The ratings haven't been the best due to lack of star power on most cards but had some pretty interesting fights throughout the year. So much that I can't even try to recall the fights this year and all's I can say as the year comes to an end is that Francis Ngannou and Mike Perry are two of my favorite fighters now. Anyway I miss the old UFC when Spike TV used to promote fights and they would give you the most hard hitting, Intense fight card of the century, and even if you weren't an MMA fan it made you want to see the card or even the main event. Spike TV had a cutting edge promo that was just perfect for MMA, but as now Bellator has that promo and they continue to grow and eventually surpass the UFC as the number 1 company for Mixed Martial Arts. Now, these are who I think the UFC should go to if the dea with Fox doesn't renew. 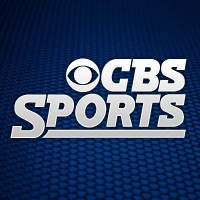 Ever since the collapse of Elite XC, CBS Sports has yet to do another Mixed Martial Arts deal but I could see CBS going to a wider fan base from CBS. Kimbo Slice did his job as an attention grabber with his unique look for the company. He just couldn't match in skill as Seth Petruzelli would go on that Pro Elite officials would try to fix fights and just make him stand with Kimbo as it was Kimbo's only strength. CBS is the leader in prime time television and the main channel most viewers don't even need cable. Fedor Emelianenko Vs. Brett Rogers was the last event on the CBS network but imagine a card that featured either Conor Mcgregor or Jon Jones headlining as the main event. Everyone would watch it and especially on free television on CBS on a saturday at 8 o' clock. 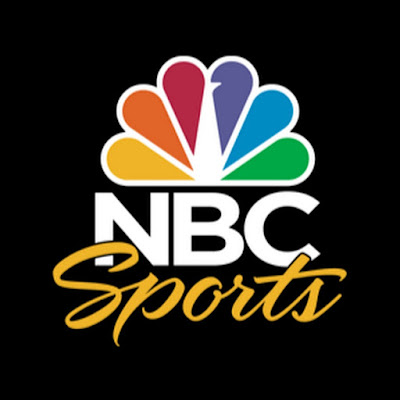 If you're an MMA fan then you would know that the new Professional Fight League is on this network but they have a fight card like once every six months and as a fan that is far from enough. They only have two active champions and their elite fighters are UFC rejects who are only there because they loss too much and they were cut from the roster. If the UFC would be on this network they would have way more fight cards because of their enormous roster and talent they have been keeping on the shelf this whole year. I think it's something both sides should consider and maybe NBC can do something Fox cannot do.

This one is the one I want the most if the UFC chooses not to renew with Fox because I feel ESPN can give the UFC that aura back from its Spike TV days. ESPN is the leader in television in anything in sports and the biggest thing in sports right now is Mixed Martial Arts and the sport continues to grow. Fight Night cards would have more of a Fight Night card feeling and people would tune into more instead of being forced to watch it. Fox just doesn't know how to promote a fight card right and commercials are too short and its not cutting edge anymore. The Ultimate Fighter hasn't been interesting since it was on Spike Tv and for me gets more boring and boring and maybe ESPN can give it that rocket fuel it finally needs. These are my top 3 picks of what networks should the UFC sign with or they can just stick with UFC Fight Pass and make viewers pay for $10.99 a month and the way my cable bill is set up, I'd rather not. I can't really blame Fox due to the UFC riding the Mcgregor train and fans are out of tact since Mcgregor probably won't ever be on a fight card ever again. He's too much of a draw plus he just made $100 million dollars from fighting Floyd Mayweather. The UFC just needs that rockem sockem style it had when they had Rampage Jackson and Chuck Liddell because the UFC had a way of grabbing you're attention by just seeing a piece of a knockout. I just don't see it anymore and I don't know if it's just me or maybe the UFC is just getting uninteresting.