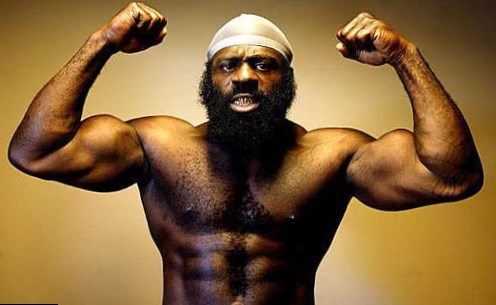 From homeless teen to backyard sensation to MMA mega star, Kimbo Slice’s story is a story told for the ages. For a kid like me growing up, Kimbo really inspired me because not only do we come from similar backgrounds but he has a look and a demeanor in the cage that was second to none. Since making his debut in the cage his fights became must see and with his limited amount of training he had, he still put on wars. Kimbo Slice will always be a household name and always have a place in die hard fans of fighting. 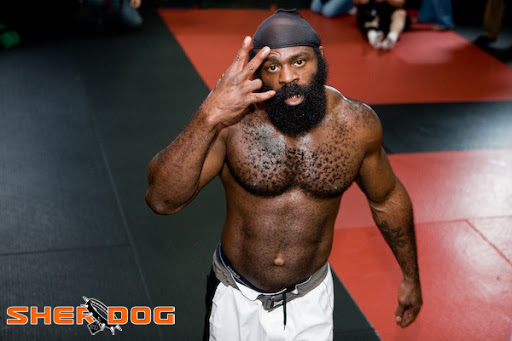 Kimbo Slice first viral video was a very brutal and scary sight to see. Kimbo went onto punch his opponent next to satellite dish and have his eye out of his skull. Even though the brawler was making a name for his self in the backyards, he also was a security guard for a pornography company to scoop in some extra cash to support his family. When Kimbo Slice came to fight you would get exactly that as he came in to rip his opponents head off but is the nicest guy in the world when not in combat. It’s arguably to say that Kimbo is MMA’s first real mega star and even most successful but you can say that if it wasn’t for Kimbo that MMA would not be where it is today. 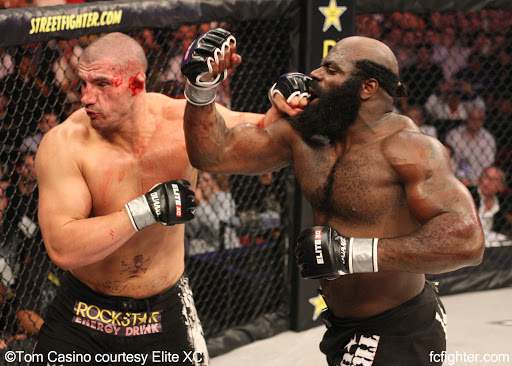 I would’ve liked to see Kimbo Slice have more fight as a Mixed Martial Artist and even fight for a title. After his TKO loss to Matt Mitrione, he took a break from MMA to embark a boxing career which he won all 7 of them by KO. Just as the MMA critics came and were quick to bark at Kimbo’s skills former boxing champions like James Toney, Roy Jones, and Shannon Briggs called out Slice. Personally, I’m glad Kimbo came back to MMA because he really put it on the map. Chuck Liddell had his run and numerous media outlets jumped on his bandwagon but before Slice no MMA company including the UFC had primetime coverage. Slice’s name is constantly throwed in the dirt but a lot of people wouldn’t even pay attention to the sport if he hadn’t came along. Thank You Kimbo for everything you have done for the sport and fans all around the world. May you continue to Rest In Peace King!