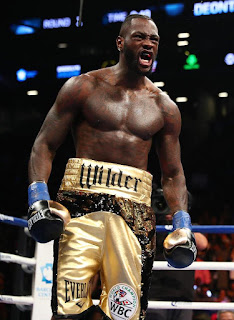 Coming off of another impressive knockout of the former undefeated juggernaut Luis Ortiz, WBC Heavyweight Champion Deontay Wilder is now 40-0 and knocked out everyone he has faced. Deontay is definitely one of the cockier fighters in the division but for good reasons as he has knockout power in both hands and bulldozes threw his opponents. I completely understand why people say that Luis Ortiz is his toughest opponent but he was far from out of his prime. Luis Ortiz came in this fight with a flawless record and a well rounded heavyweight. He rocked Deontay multiple times and was close to getting a TKO victory over the champ until his 10th round Knockout. This fight lived up to the hype and then some and I definitely think the Heavyweight division is back to take over boxing. 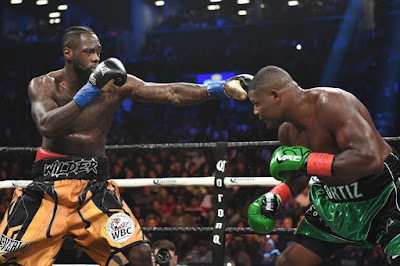 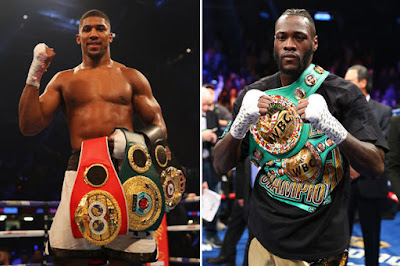 If the Anthony Joshua defeats Joshua Parker, then the only fight to make is Joshua versus Wilder for the Undisputed Heavyweight Championship. Both have serious flaws in their games as they both rely on their power and they lack full boxing credentials. Both Wilder and Joshua have terrible footwork and stand in the middle of their opponents. Though they are both great knockout artists, they both have a lot of improvements needed to be added to their arsenals. With rumors of a title defense against another undefeated heavyweight, "Big Baby" Jerrell Miller may come into fruition. Would you like that fight or would you like to see Wilder versus Joshua?