Kevin Lee is now on a 2 fight losing streak 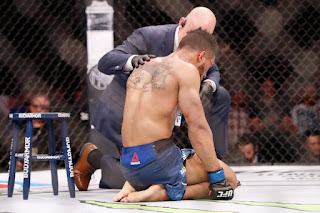 With Kevin Lee getting back to back losses for the first time in his career, what should he do at this point? Recently he fought former UFC Lightweight Champion in a losing effort and now is beginning to lose his reputation as a future champion in the UFC. After the loss he put up a sad post contemplating what he should do next in his career and personally I feel he should sit down for awhile and get better also get his cardio up. Maybe he should get a new training camp or a better striking coach. Maybe someone like a Henry Hooft or Javier Mendez of some sort so that he may get a decent striking advantage. Lately, Lee has been tryna find his groove at Lightweight and maybe he should continue to look for it because Welterweight may not be for him. 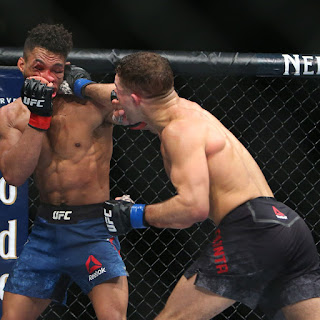 Almost since he stepped in the UFC there has been high hopes for this kid but at this point what now?For someone who everyone says is for sure to be champion, he is having a rough time with his career right now. You know what they say though, pressure can either buss pipes or make diamonds so let’s see what the future may hold for Kevin Lee? 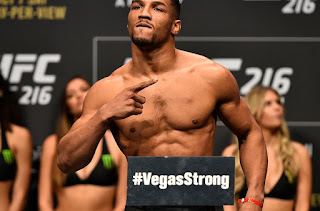