The UFC needs to drop Reebok and drop them fast!!! 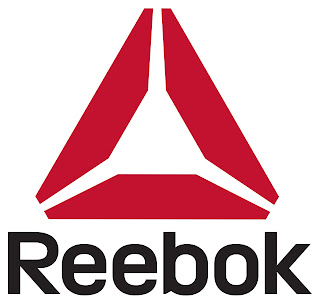 With numerous fighters complaining about their paying conditions and boxers pay still triumph over Mixed Martial Artists, I feel that it is safe to say that UFC and the new owners need to drop Reebok immediately. Fighters continue to address their hate for the deal and how they lose out on alot of money that they could’ve made due to their old sponsors. Instead of WME/UFC listening to their fighters they continue to abide by their new format and fighters continue to jump ship into other organizations. I feel it is safe to say that the UFC doesn’t respect its fighters and if you’re name isn’t Brock Lesnar, Ronda Rousey, or Conor Mcgregor then you will have a hard time getting a decent pay. Lyoto Machida, Rampage Jackson, Roy Nelson, Ryan Bader, Gegard Mousasi, and Rory Macdonald have all displayed their frustration and have left to compete for Bellator. How long before the UFC answer the call of the fighters and take action so that they can get what they deserve? An estimated payout for Reebok is $2000 just for one fight in which you can make a whole lot more in a lower league for a smaller company. The UFC should face and ultimatum at this point and that is either get rid of Reebok or pay their fighters more money. 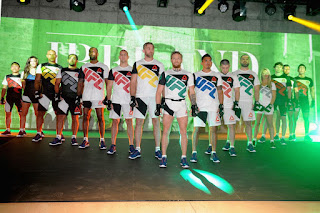