Why is the Pittsburgh MMA scene so dead??? 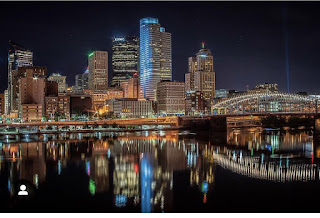 As a Pittsburgh native who was born and raised in the city, Boxing has been a sport that is very rich in the city of Pittsburgh. Along with Boxing is Football and Hockey due to the respected hometown teams. One thing the city lacks is a decent Mixed Martial Arts scene. I don’t know if it is because of lack of stars who do it or because the sport is so young. When I talk to fighters from the city they tell me they have to travel all the way to Ohio just to get a fight. Sometimes fighters will get a fight in the Rivers casino but that’s once in the blue moon. A lot of fighters are determined to make it in the UFC but how the market is looking then you may have to move to get the recognition you may want. I hope that soon someone can invest into the sport here seeing as there is a lot of wealth and fans of the sport. 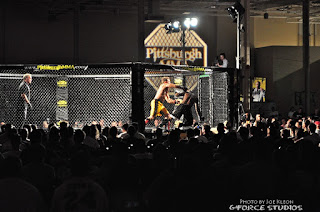 As a fight fan being from Pittsburgh at times it can be lonely because there are not many MMA fans here. But through social media and other platforms I can express my opinions about MMA freely throughout a variety of people all around the world. Please comment and share this post???