Is Henry Cejudo the best fighter on the planet right now????? 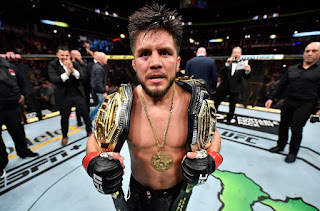 Henry Cejudo shocked the world on June 8th when he became only the 4th person in UFC history to hold two belts in two weight classes simultaneously. Marlon Moraes look liked he easily had this fight in the bag and in the second round Cejudo dug deep and put on a beating on Moraes. As cringy as you think he is, there is no doubt that Henry Cejudo is one of the best fighters in the world. The best fighter stamp belongs to Jon Jones hands down but hopefully he can make his way up to Heavyweight to prove his dominance. The rankings have been updated but I put Henry Cejudo at number 4 in my book behind Amanda Nunes and of course DC is behind Jon Jones. 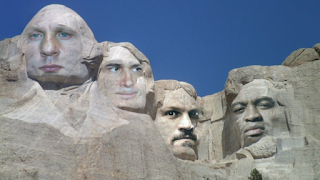 No matter who you put on your Pound 4 Pound rankings just make sure Cejudo is on it but greatest is over doing it. Jon Jones technically is still flawless in his MMA career unless a certain person of styles bends up his wrestling and dethrone the rightful Pound 4 Pound king. How does your rankings go and why? Make sure you comment your list and share?