Are casuals messing up the sport of Mixed Martial Arts?

Since the first UFC event the sport of Mixed Martial Arts was deemed brutal and unfit to be a sport by politics and people who didn’t understand fighting. Now it is a global phenomenon that is celebrated all over the world. This sport brought out stars like Tito Ortiz, Chuck Liddell, Ronda Rousey, Kimbo Slice, and of course Conor Mcgregor. With the building of the sport we all know and love called Mixed Martial Arts comes an unwanted audience that likes to make it suitable for them and not people who were fans since the beginning. Because of this “rules” have been added to water down the fight game to make it suitable for viewers so that it is not too violent. 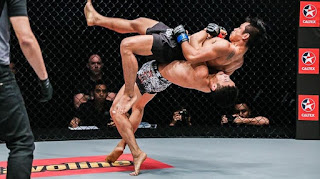 Mixed Martial Arts continues to grow onto people all around the world and people are breaking their necks and spending their money to travel and go to these events to see fighters beat each other half to death. Fighters know what they sign up for when they enter the cage or ring so they know to expect the worst when fighting. But since the rising status of Conor Mcgregor new fans have ushered in and they haven’t been pleasant. These new fans have been on social media verbally attacking random fighters, after fighters lose one or two fights tell fighters to contemplate retirement, or just have no knowledge of sport at all. These fans are what is killing the sport and rules will be made so that these dimwits can feel comfortable watching. 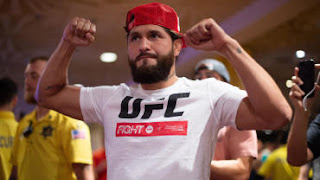 Jorge Masvidal is the face of MMA social media since his Knockout over then undefeated fighter Ben Askren by way of vicious KO in just 5 seconds of the very first round. Well he has mostly good comments from the old school fans the new ones said that the knockout the way he handled it was too brutal. I came up with the Brock Lesnar’s, Wanderlei Silva’s, Vitor Belfort’s, Fedor Emelianenko’s, and Melvin Manhoef’s of the sport so believe me when I tell you I seen worse. Since Masvidal’s victory this past Saturday, there has been calling that flying knees should be banned from the sport. Flying knees been around since the beginning and no one has suffered career threatening injuries due to them. The fact that new fans even think they have that power to ban a move taught by every gym, fight camp, or dojo is insulting to not only MMA but all Martial Arts. I wish MMA would not have so many rules and get rid of rounds so that it can be more of a Martial arts fight other than more like boxing. 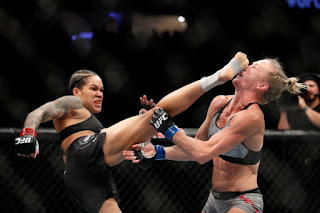 If flying knees get banned then what else would be next to go on the banned list? Head kicks? Muay Thai Knees? What about Submissions those are super dangerous? You see how stupid this sounds as a fan of the sport? So if you’re a new fan that feels that this is bad then this is obviously this isn’t the sport for you. Over time the sport has grown and has touched many people and have got people into the sport. Before Brendan Schaub became a household name he knocked out one of the greatest fighters of all time in Mirko Cro Cop. Not one time did he or Mirko ever complain about the fight they had. As fighters they know what they signed up for but as fans people don’t know what they signed up for. I don’t appreciate these new fans trying to put their foots down and regulate the sport so get with it or get lost? 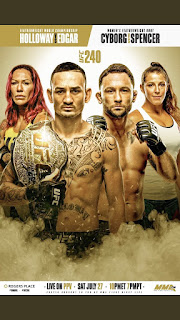