Does Jorge Masvidal make a run at the title after his stunningly quick KO over Ben Askren? 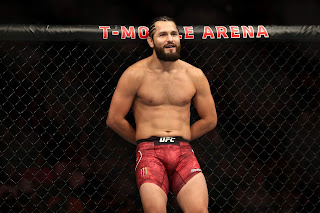 Throughout the entire fight week Askren had been insulting Jorge Masvidal with his famous “Boom Roasted” jokes. Well that came back to haunt him as this Saturday Jorge Masvidal did one of the sickest Knockouts that we will probably ever see in the UFC. With this I must ask who is next for Mr. Masvidal? Remember Masvidal and Leon Edwards got into a scuffle at an event in London that Jorge would attack Leon Edwards after both fighters were coming off of impressive victories. The UFC matchmakers should be looking to make that fight and make it a title eliminator. 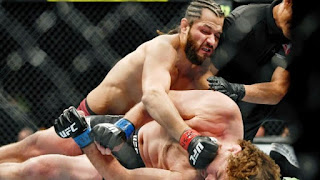