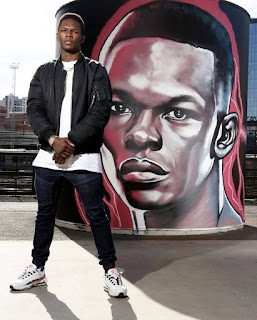 Hands down the probably the most impressive fighter in a longtime and boasting a 17-0 record, Israel Adesanya has had big expectations entering the UFC and he has surpassed that in doing so. Only been in the UFC for a little more than a year he has already had over 6 impressive wins over guys like Brad Tavares, Derek Brunson, and former longtime UFC Middleweight Champion Anderson Silva. His most recent performance and big time candidate for Fight of the Year was what I think was the greatest fight in UFC history as the man called “Stylebender” and Kelvin Gastelum fought a war and threw all they could at each other. That fight will be remembered for the ages and the replay button will be hit repeatedly. 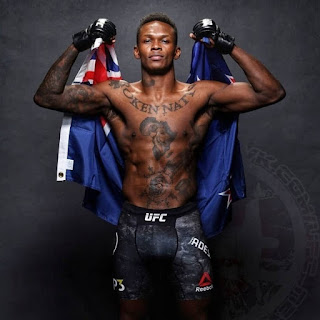 His cool calm swagger has got him noticed and hated by some fight fans but who doesn’t like a cocky fighter? Israel Adesanya reminds me of a young Muhammad Ali because he’s boastful and flashy and people hated him growing up. Once he has made his mark on the sport then I think people will grow to love him as an all time great. For right now, he has his sights set on the prize as he will be fighting for the world championship later this year. He is the UFC interim Middleweight Champion and will be fighting Robert Whittaker in a unification bout at UFC 244 on October 5th, 2019.